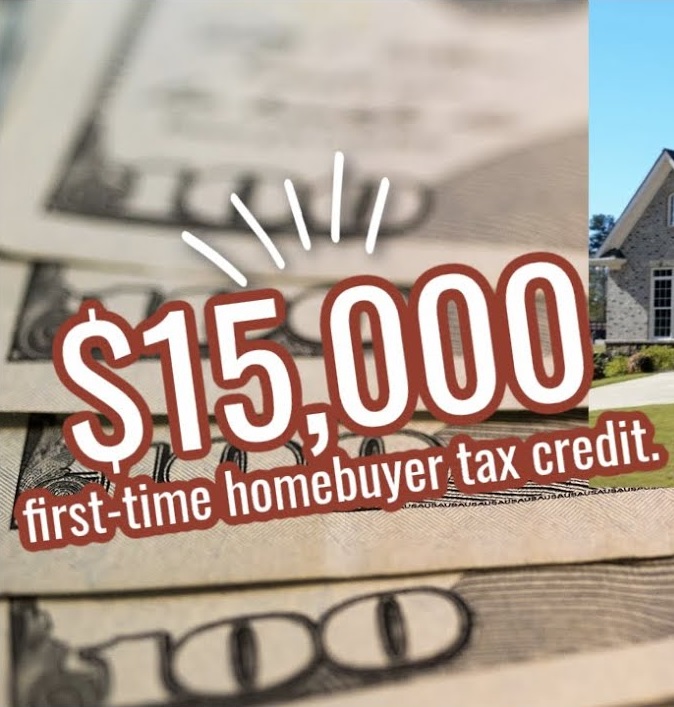 The housing industry has been keeping a keen eye on President Joe Biden’s proposed $15,000 homebuyer tax credit for first-time buyers. But just how many people would actually benefit from it?

According to a report from Zillow, about 9.3 million renter households in the U.S. (27.4%) would spend less than a third of their income on the monthly payment for the median home sold in their metro in 2020 if they received the full tax credit. That is, of course, if certain stars align: think a 3.5% down payment on a 30-year mortgage with a 3% interest rate.

But given those factors, the tax credit would cover a borrower’s entire down payment for a home in 40 of the 50 largest U.S. metros. In metros that are considered more affordable, the tax credit would help a large percentage of renter households: in Pittsburgh, 40.5% could afford a median mortgage; in Cincinnati it would help 39.7%; in Cleveland, 39.0%; and in St. Louis, 38.5% would benefit. On the other hand, areas like California would see a smaller share of renters who could benefit — more likely in the thousands than millions.

Under former President Barack Obama, the federal government offered first-time homebuyers a tax credit of $7,500 in 2008 and $8,000 in 2009 and 2010 via the Housing and Economic Recovery Act. Those who received the credit in 2008 were required to pay back the credit over time, while those who received it later had it waived.

The Biden administration has released few policy details about the first-time homebuyer tax credit, but one key difference with earlier tax credits is that the money would be available to borrowers up front at the time of closing. With previous tax credits, borrowers paid the money out of their own pocket to buy the house, and were reimbursed at tax time.

To date, the administration has focused on the COVID-19 pandemic, and given that the U.S. housing market is at its hottest point in a generation and prices are already at a peak, it’s unlikely that the Biden White House will prioritize it in the near-term.

One consequence of creating a $15,000 down payment assistance program is the demand it would create in a market that’s already struggling with supply. The Census Bureau found that just 307,000 new homes were on the market in January, roughly four months’ worth of supply at the current sales rate. As for how much borrowers paid that month, the median sales price was around $346,000, while the actual sales price averaged closer to $409,000 — pushing prices out of reach for those who would receive the down payment assistance.

If it does get passed, the tax credit would be a game-changer for many renters, particularly those who struggle to save for a downpayment in high-cost metros.

Renter households are estimated to save only 2.4% of their income each year, according to Moody’s Analytics. At that rate it would take a typical renter about 14 years to save $15,000. A $15,000 down payment springboard could potentially push millions of renters in to homeownership within a few years, especially Black and Latinx renter households that make up a disproportionately smaller share of potential buyers.

“Policies targeting the systemic inequities in our financial system — including reforming the credit reporting system  — could help disadvantaged households get their foot in the door and close the racial homeownership gap,” said Zillow economic analyst Alexandra Lee.

Lawrence Yun, chief economist at the National Association of Realtors, said preserving the 1031 Exchange to incentivize land sales for builders is key to the future of the housing market. An extra $15,000, he said, won’t help with the already low supply of homes available.

“Only with added supply will the homebuyer tax credit be effective in boosting homeownership and enlarging the middle class,” Yun said. “Without supply, home prices jump much higher with no meaningful gain to new homeownership.”