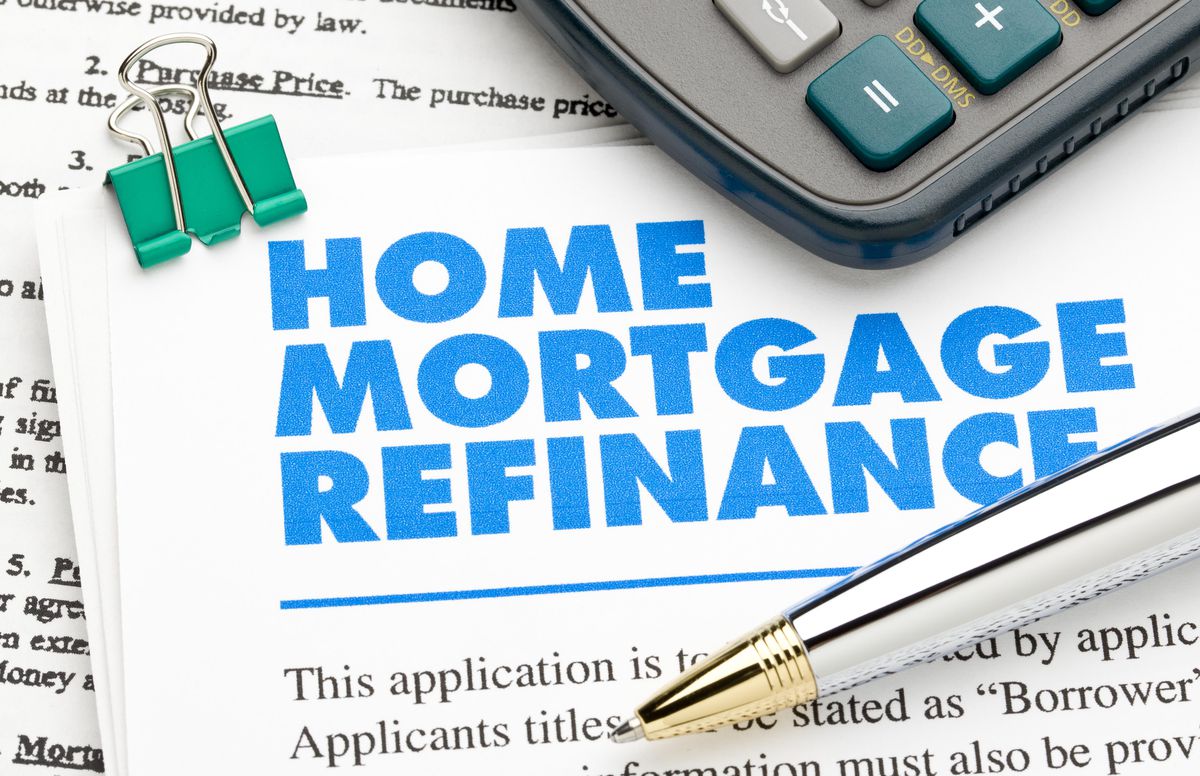 This story has been updated with reaction from industry trade groups.

The Federal Housing Finance Agency announced Tuesday it is postponing the date it will begin implementing its adverse market refinance fee to Dec. 1.

The FHFA directed Fannie Mae and Freddie Mac to delay the implementation date of their adverse market refinance fee after it was previously scheduled to take effect Sept. 1, 2020.

FHFA is also announcing that the enterprises will exempt refinance loans with loan balances below $125,000, nearly half of which are comprised of lower-income borrowers at or below 80% of area median income. Affordable refinance products Home Ready and Home Possible, are also exempt.

After Fannie Mae and Freddie Mac announced an added 50 basis point fee to all refinances, the housing industry was quick to react. In fact, the industry quickly turned against Fannie and Freddie’s added fee.

The Mortgage Bankers Association was one of the strongest voices in opposition to the new fee, saying, in part, “The additional 0.5% fee on Fannie Mae and Freddie Mac refinance mortgages will raise costs for families trying to make ends meet in these challenging times. In addition, the September 1 effective date means that thousands of borrowers who did not lock in their rates could face unanticipated cost increases just days from closing.”

It also criticized the increase, saying that it would be particularly harmful to low- and moderate-income homeowners.

But talk surfaced, beginning with reporting from the Wall Street Journal, over the weekend that the FHFA was considering delaying the fee.

When it announced the delay, the FHFA also gave a breakdown of the need to implement the fee, saying pandemic-related losses could total at least $6 billion for the GSEs.

“The actions taken by the enterprises during the pandemic to protect renters and borrowers are conservatively projected to cost the enterprises at least $6 billion and could be higher depending on the path of the economic recovery,” the FHFA said in a statement.

Those expenses are expected to at least include:

“FHFA has a statutory responsibility to ensure safety and soundness at the Enterprises through prudential regulation,” the FHFA continued. “The enterprises’ congressional charters require expenses to be recovered via income, allowing the enterprises to continue helping those most in need during the pandemic.”

In light of the announced changes, the MBA changed its tune on the refinance fee.

“We welcome today’s announcement from the FHFA amending the recently announced adverse market refinance fee from Fannie Mae and Freddie Mac,” MBA CEO Bob Broeksmit said. “Extending the effective date will permit lenders to close refinance loans that are in their pipelines and honor the rate lock commitments they made to their borrowers, ensuring that economic relief in the form of record low interest rates will continue to flow to consumers.

“We understand that the pandemic and the associated borrower assistance measures the GSEs have instituted impose significant costs on the GSEs and on mortgage servicers, and we are gratified that the revised guidelines also reflect the need to lessen the impact on borrowers with modest incomes or low loan amounts,” Broeksmit continued. “Likewise, we support the previously announced exemption of all home purchase loans.”

The National Association of Mortgage Brokers, which urged people to contact their local congressman through its petition form when the fee was announced — and got almost 17,000 supporters — applauded the change. Roy DeLoach, NAMB’s lobbyist said, “All mortgage broker owners and loan originators deserve a thank you for joining our sister real estate organizations in Washington D.C. to push back this tax on homeowners. All organizations are on high alert to work together in the future to collectively engage on any future similar actions.”

The Community Home Lenders Association also voiced its support for the changes.

“The Community Home Lenders Association strongly commends FHFA Director Calabria for his announcement today that Fannie Mae and Freddie Mac will be moving back to December 1st the effective date on their new half point adverse market fee on refinance mortgage loans – as well as exempting certain affordable loans from the fee,”  CHLA Executive Director Scott Olson said.

“CHLA fully appreciates Director Calabria’s comments that COVID-19 is creating billions of dollars of GSE losses that necessitates repricing of risk on certain GSE products and loans,” he added.

The National Association of Federally Insured Credit Unions said it was grateful for the delay, but still stood against the fee as a form of loss mitigation.

“NAFCU appreciates the FHFA’s delay of the GSEs’ new policy charging higher mortgage refinance fees and exemption of certain loans,” NAFCU President and CEO Dan Berger said. “While this delay will temporarily limit unnecessary financial strains placed on credit unions and their members, the policy, once implemented, will still force credit unions to absorb new financial costs amid a recession and global pandemic. We understand the GSEs are facing financial concerns of their own, but these concerns would be better mitigated through wholesale housing finance reform as opposed to preventing credit unions from helping more members.”