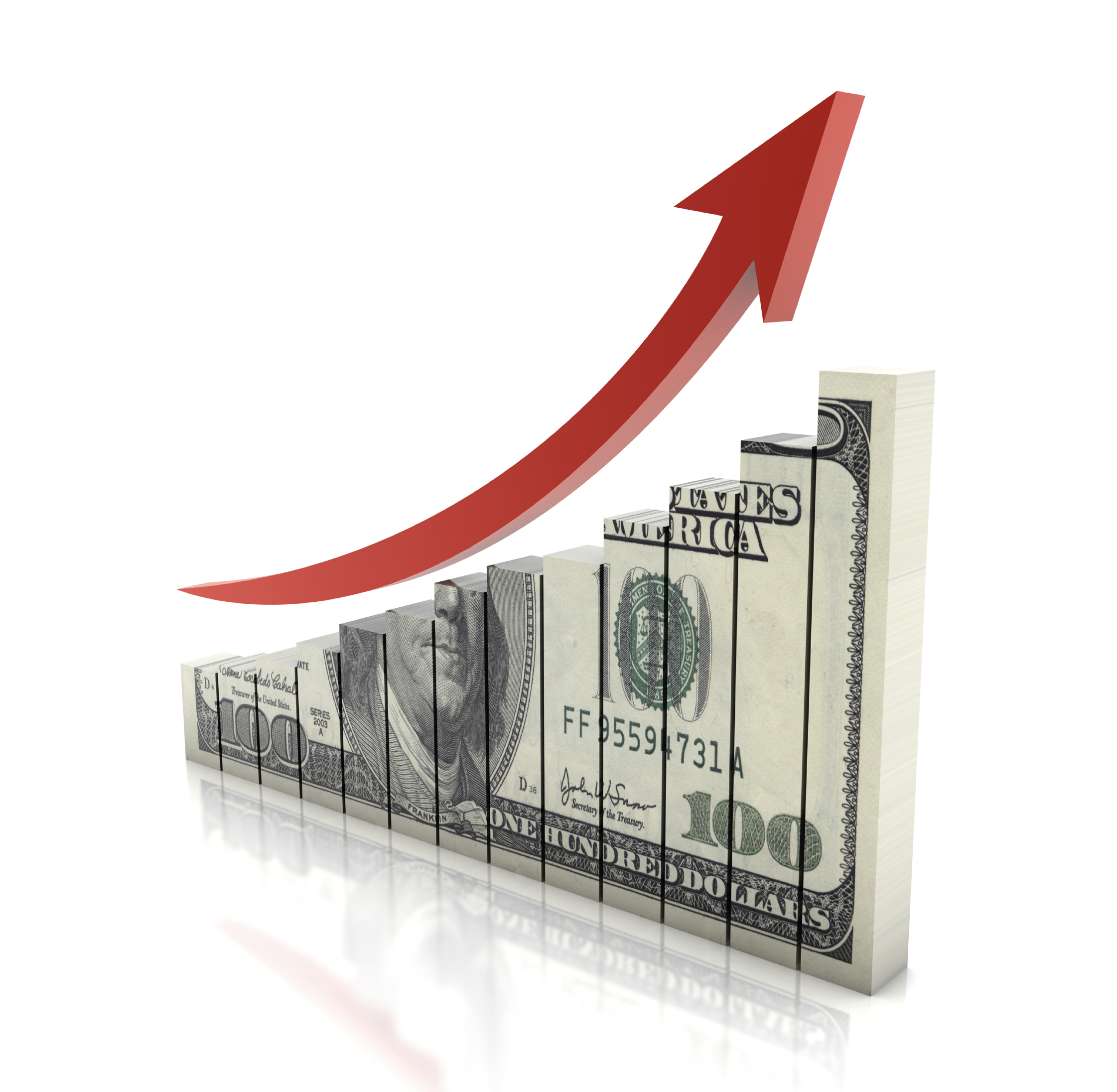 The fourth quarter of 2020 showed price price growth over a year ago with 88% (161 areas) of those experiencing double-digit price increases, according to the National Association of Realtors.

The report added that vacation homes and affordable homes in small towns near major urban centers were in strong demand as a result of the pandemic. “Although tourism took a major hit overall throughout 2020, our data shows that vacation housing still did well in terms of sales,” Yun said. “Many people purchased in these areas because they found themselves with new work-from-home freedoms.”

Nationally, the median home price jumped 14.9% to $315,900, compared to 2019. These shifts could become an impediment to homebuyers down the road, according to Yun. “The average, working family is struggling to contend with home prices that are rising much faster than income,” he said. “This sidelines a consumer from becoming an actual buyer, causing them to miss out on accumulating wealth from homeownership.”