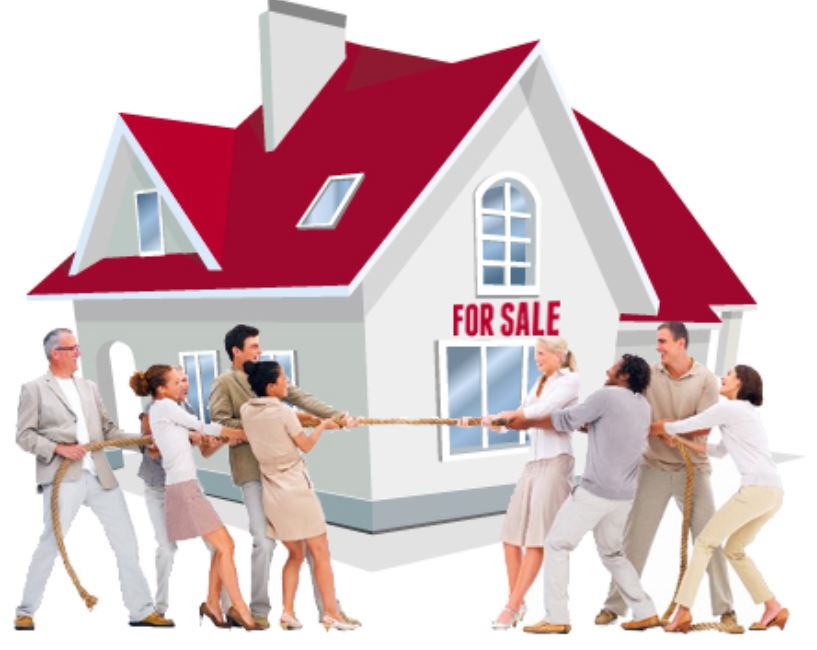 There are fewer bidding wars and homes selling above asking price, report finds

Though the demand for homes remained strong across the United States in August, there are clear signs that the housing market is past its peak.

A report from residential brokerage Redfin found that pending sales across 400 metro areas were up 6% year over year in the four weeks that ended Sept. 5. Still, the 69,563 homes that went into contract represented a 9% decrease from the high point set in May 2021.

The decrease in pending sales is just one indicator of a softening in the competitiveness of the housing market: the number of homes with an accepted offer within two weeks on the market fell nine percentage points from the 2021 peak set in March, and the share of homes sold above asking price dropped to 50.1% from 55% in early July 2021, according to Redfin.

Redfin’s lead economist Taylor Marr said in a statement that he believes this cooling off in the housing market to be seasonally typical and that he expects demand for homes to remain strong throughout the fall.

“More homes were listed this summer, but they were quickly snatched up by homebuyers even as bidding wars have become more rare,”  Marr added.

This limited inventory and strong demand is reflected in the 14% increase of the median home-sale price to $358,250, with the median asking price of newly listed homes at $353,500. Although this price is on-par with asking prices in April of this year, it is down 2% from the all-time high set in June 2021.

The Redfin report also found that on average nearly 5% of homes for sale each week during the month that ended Sept. 5 had a price drop, which is the highest level of price drops per week since October 2019. This may be a reflection in the median number of days homes that sold were on the market increasing to 19 days from an all-time low of 15 days in late June and early July 2021.

While the average sale-to-list price ratio remains above 100% at 101.4%, this is a decrease of 0.9 percentage points from its peak in June and July 2021. (It is still two percentage points higher than the 2020 high, according to Redfin.)

While a housing market report by the National Association of Realtors found that existing-home sales grew 2% in July from the prior month, first-time homebuyers were disproportionately squeezed by tight inventory and rising prices.

If substantial relief for those homebuyers comes, it may not be until the fall at the earliest. Housing starts that month fell 7%, which experts attributed to slow labor growth and choked supply lines. Such economic indicators are likely to improve slowly and gradually in upcoming months.