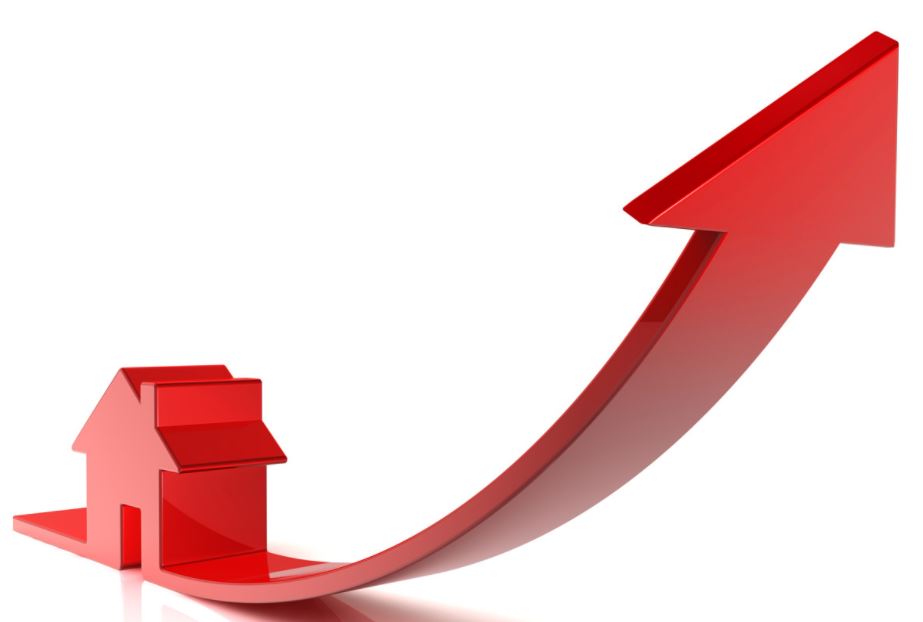 Home prices are currently up 20% year-over-year, but according to a new Goldman Sachs market forecast, they may not have reached their peak yet. Not even close. Goldman Sachs economists predict that home prices will grow another 16% by the end of 2022.

The rapid increase in home prices over the past year is due to a number of colliding factors, including low interest rates, tight housing inventory, pandemic-induced migration patterns and an increase in millennials entering the home buying market. In addition, as fears of inflation increase, many investors are purchasing properties as a hard asset.

“The supply-demand picture that has been the basis for our call for a multi-year boom in home prices remains intact,” wrote a Goldman Sachs team of economists led by Jan Hatzius in a recent note, according to Yahoo! News, which first reported the story. “Housing inventories remain historically tight, and surveys of home buying intentions remain at healthy levels.”

Although inventory has slowly been increasing over the past few months, it is still below pre-pandemic levels, and the homebuilding industry has not been able to fill the void due to material and labor shortages. Construction employment is still 201,000 jobs below its February 2020 level, according to the U.S. Bureau of Labor Statistics.

A possible solution to the tight housing inventory and escalating home prices offered by Goldman Sachs economists is the relaxing of zoning laws.

“Economic research shows that relaxing the zoning rules and other regulatory constraints that have impeded homebuilding for decades would boost supply and lower prices and rents. But in practice, this has been difficult politically,” the economists wrote.

One state attempting to using zoning to ameliorate housing issues is California, which recently banned single-family zoning throughout the state (with caveats), opening the door for more multi-family residences to be built. However, Goldman Sachs economists don’t believe that such changes will be widespread across the country.

While demand remains high, which could potentially bring prices to the levels predicted by Goldman Sachs, things are certainly cooling off in some markets, such as Manchester, NH, which was red-hot over the summer. According to local agents, many home buyers are becoming discouraged by the ever-increasing home prices, causing homes to sit on the market for a longer period of time, suggesting that further price increases may cause demand to drop off.